All of our physiotherapists have taken post-graduate orthopaedic courses in spinal and peripheral mobilization/manipulations. 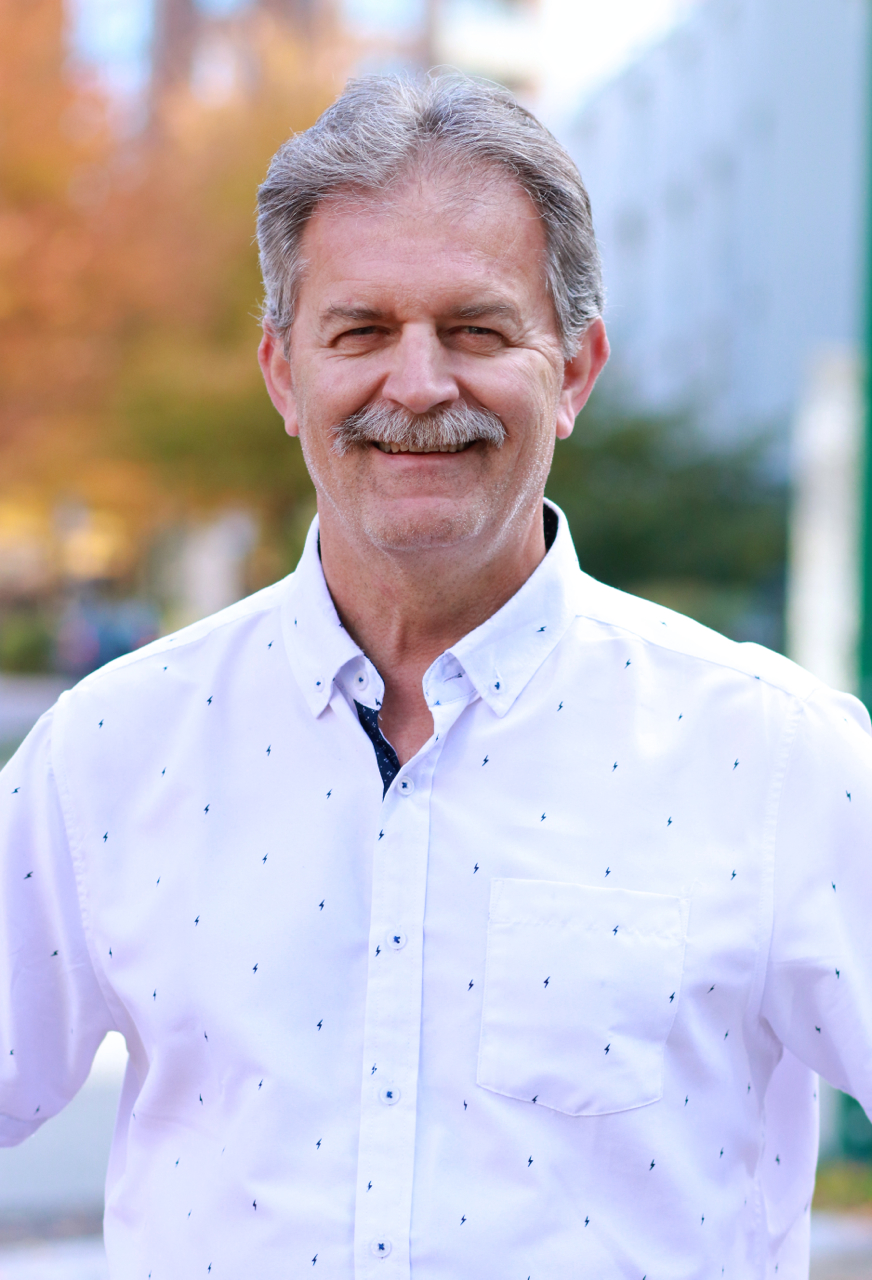 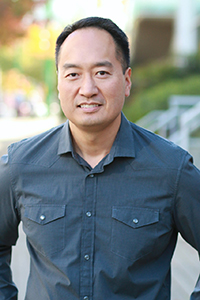 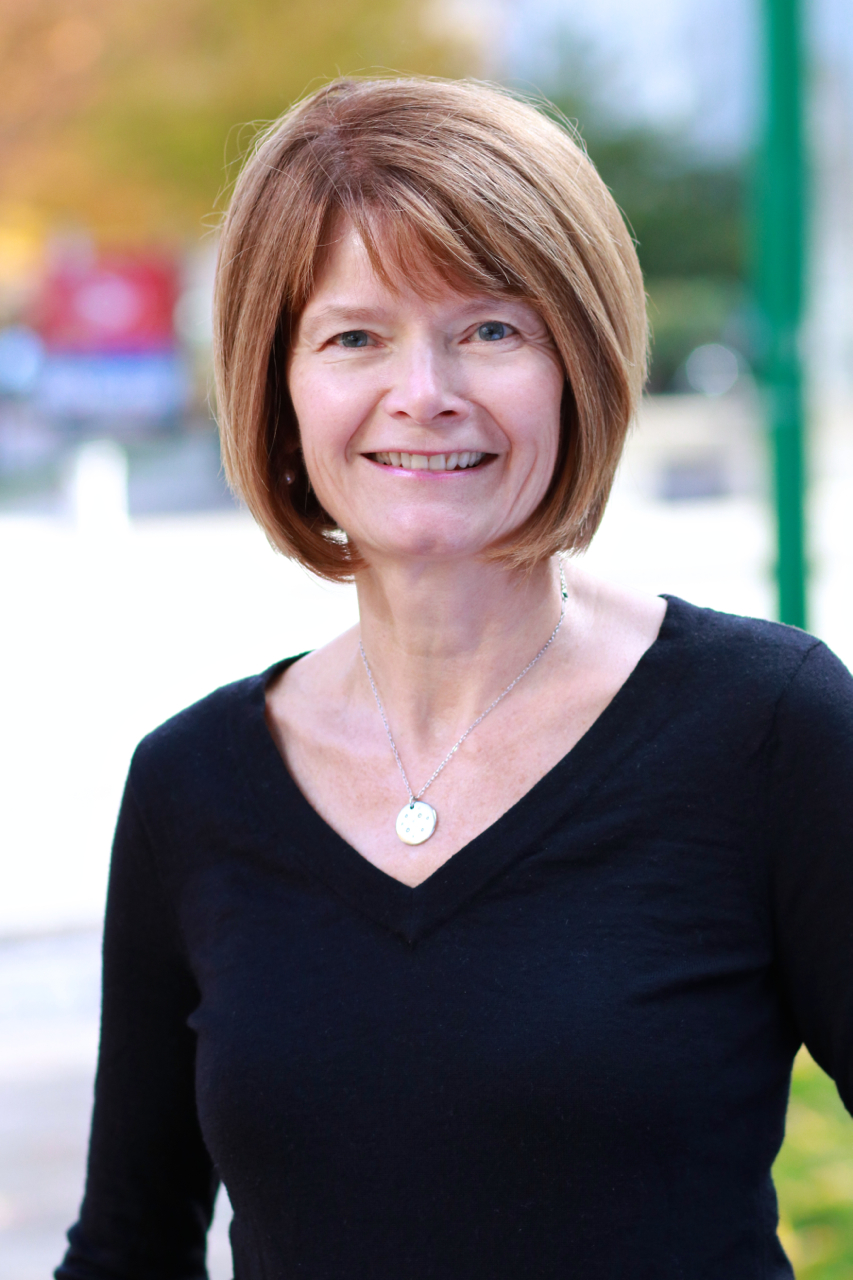 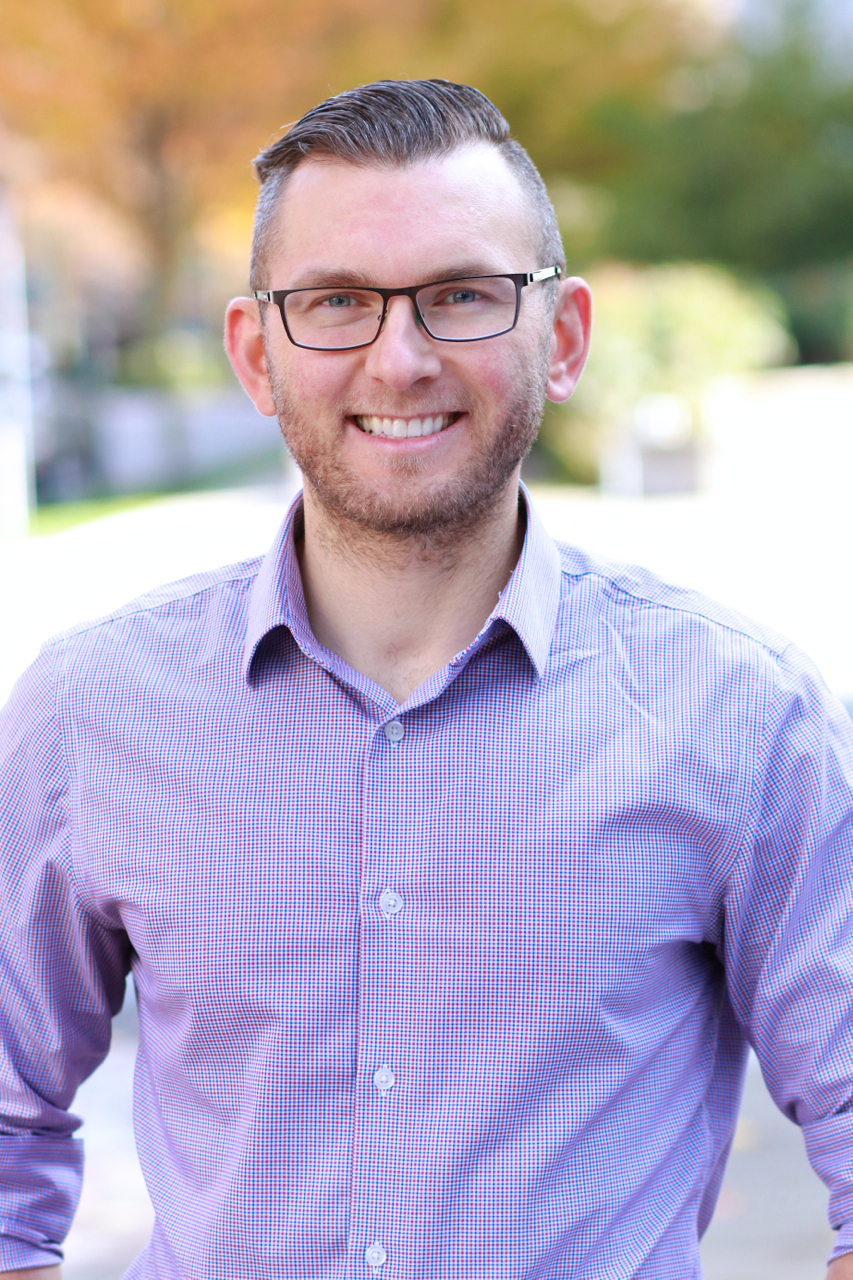 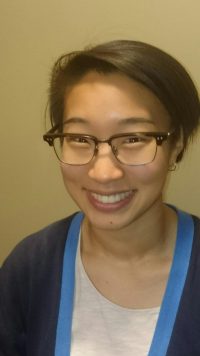 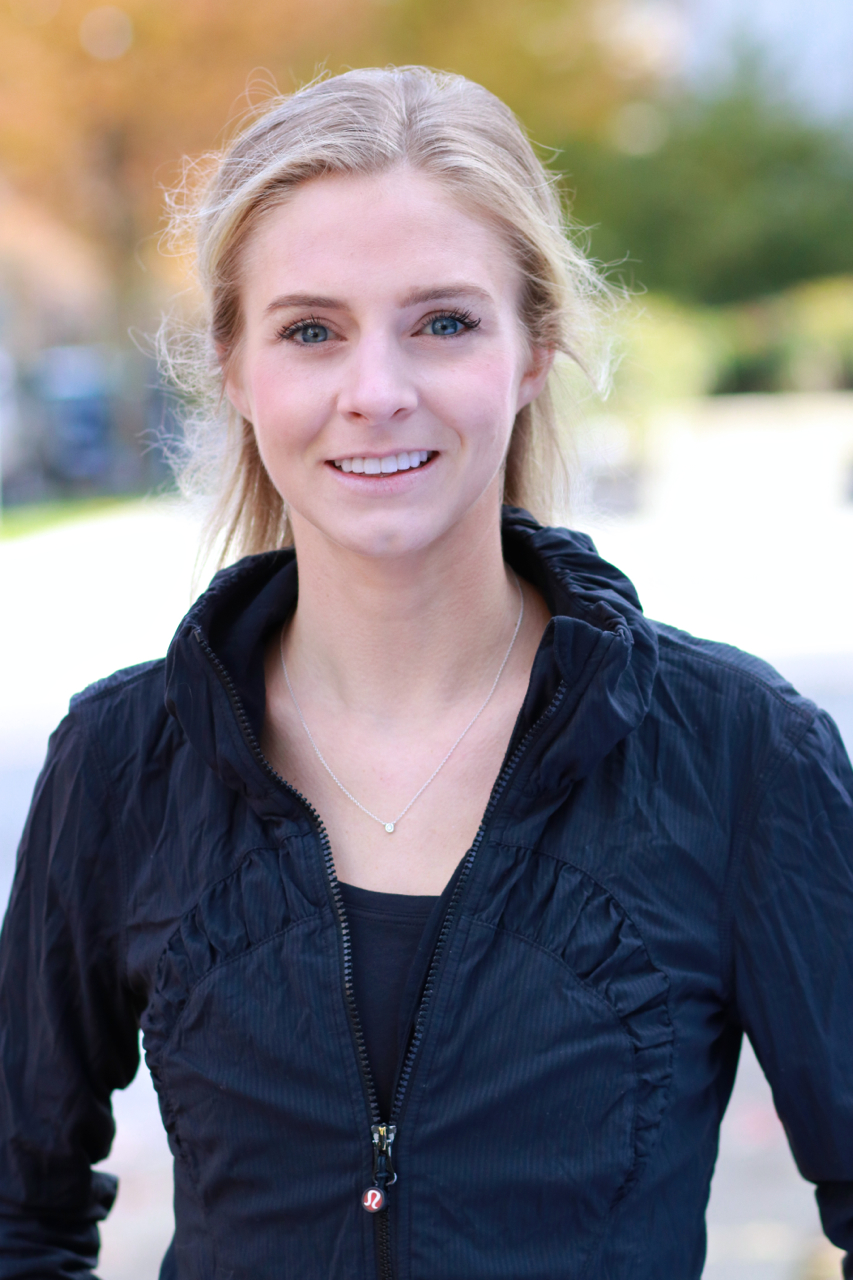 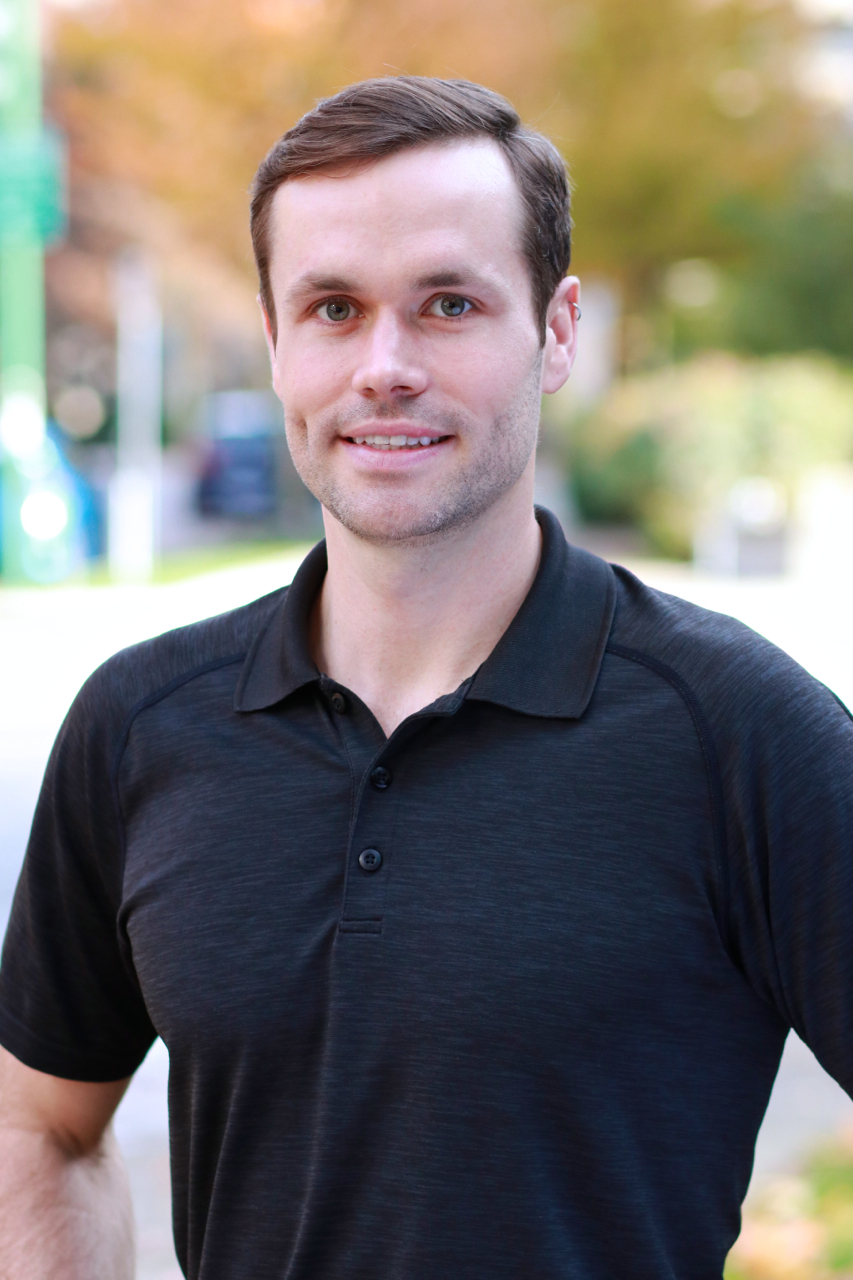 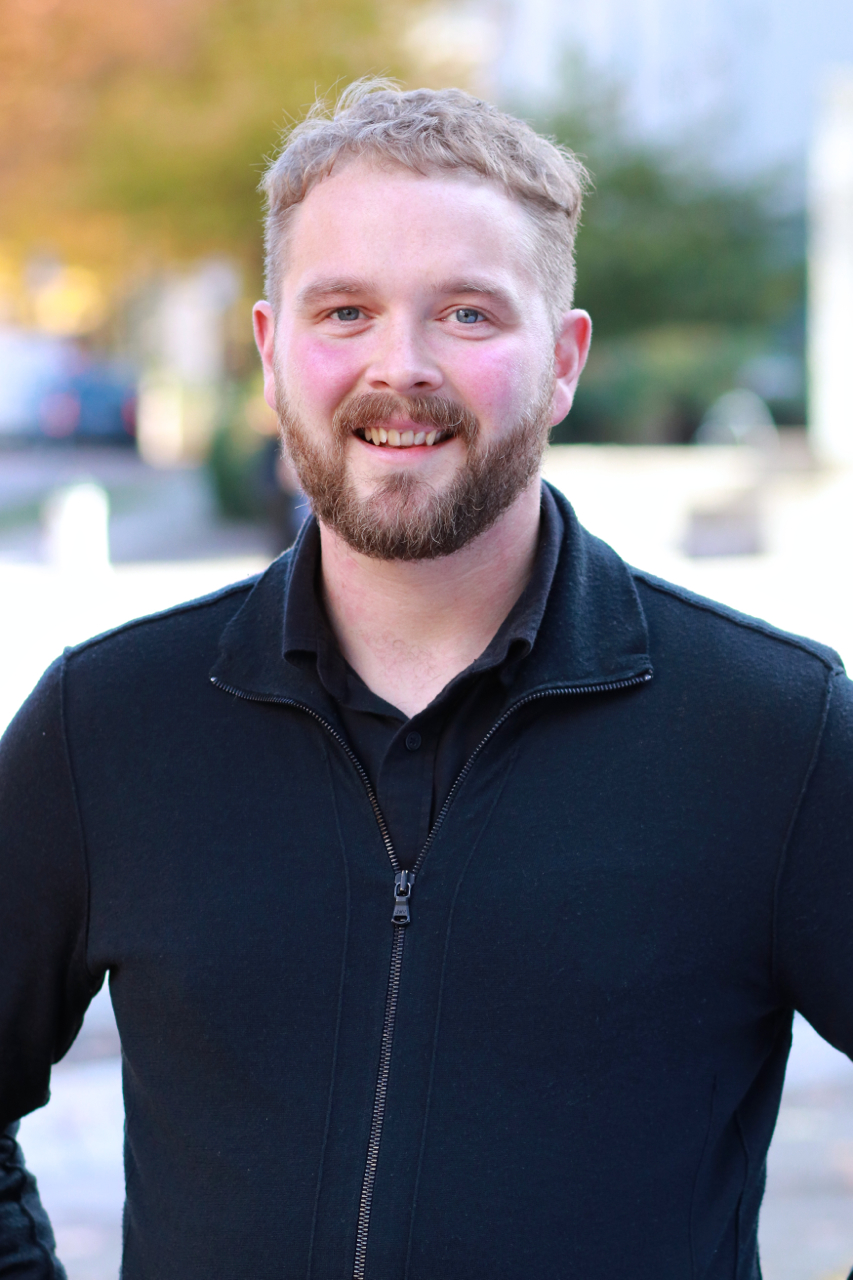